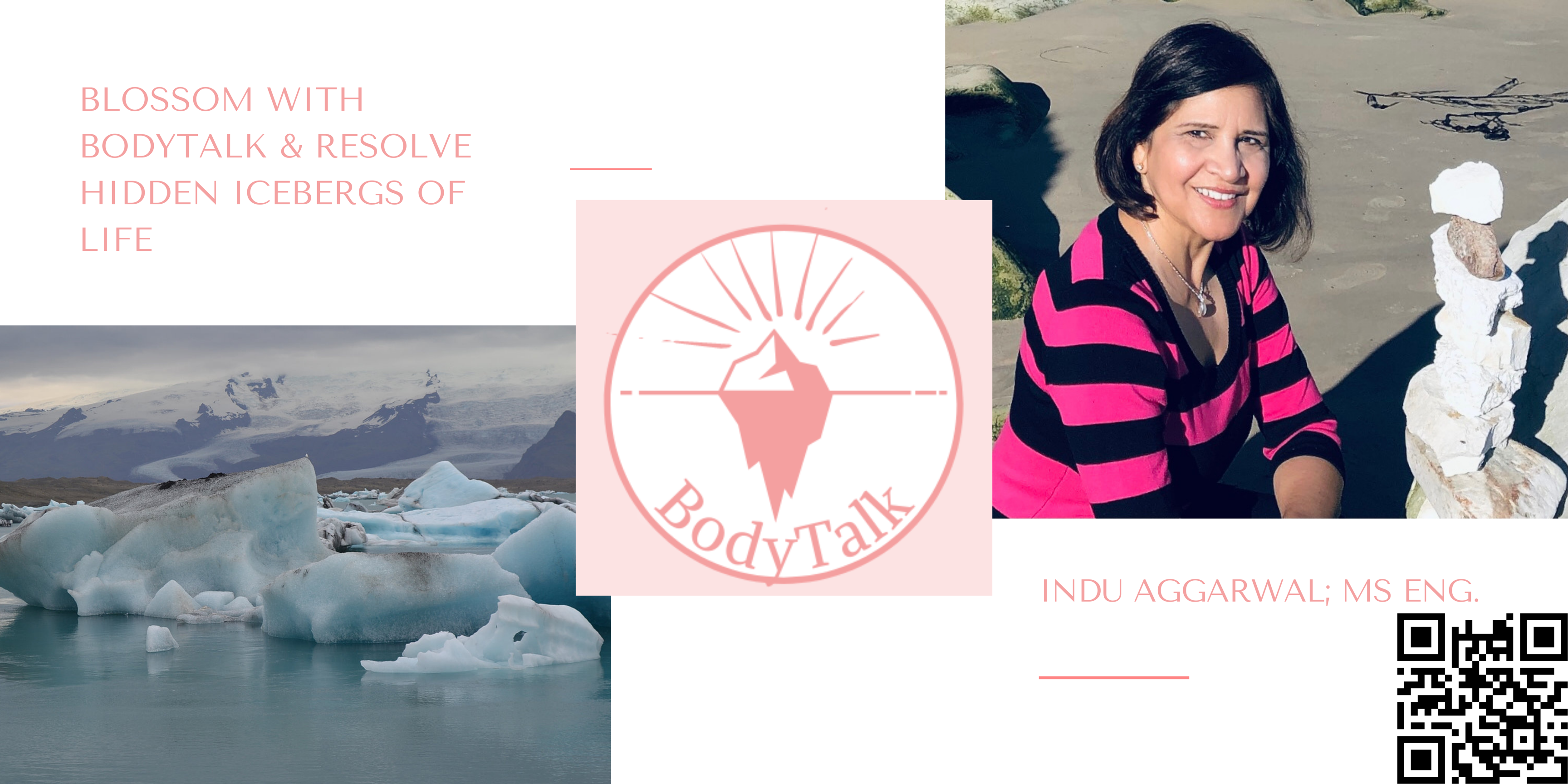 Indu teaches unique content based on Energy Medicine and mindfulness. Her business has grown from her personal journey with various illnesses while facing the high stresses typical for Silicon Valley entrepreneurs. She is enjoying peace, good health, and a lot of life satisfaction these days and feels more in control when actually, she feels that there is nothing to control!

A calm and modest life brings more happiness than the pursuit of success combined with constant restlessness.

You can also live a life that you enjoy, be free of illness and come alive!! Indu can help you transform yourself and your company culture through mind-training and BodyTalk sessions. She  strongly believes that wellness is a joint responsibility of individuals and corporations. You don't have to live in stress and sickness, claim your inner power today!

Change has been a constant in Indu's life. She is a proud product of East and West--born in India, living in California. Her life journey was interesting and challenging. There were many turns in her education, career, countries, and cultures.  Her BS degree was in medical science, her first Master's degree was in English literature, and she was a college professor in India. After coming to Silicon Valley, she decided to do a Master's in Engineering while raising twins! Even though she had a rewarding career, her stress level was high, and it started impacting her health. IBS, panic attacks, and carpal tunnel syndrome became the story of everyday life.

While many people get high blood pressure, she used to have high pressure in her eyes, and the silent disease glaucoma was blinding her. She was following the norm and "dealing" with these things. The last straw that broke her back was an intense episode of sciatica pain. But this time, she refused to be satisfied with Western medicine alone and decided to take the longer route of getting to the root cause of her problems. She did get her answer and became pain-free after six months! To read the conclusion of this story, refer to the links below

Then, it all changed for the better when she discovered the BodyTalk system, a wonderful Energy healing modality practiced in 60+ countries. It started her journey towards a wonderful new world and it has become a calling. She has been a practitioner of BodyTalk for 10 years. She also learned mindfulness at work and has been teaching her own content to engineers in Silicon Valley. She has also been certified in Mindfulness-Based Stress Reduction for teens. She is happy that her passion is now her business and she loves to inspire and empower people, especially working women. 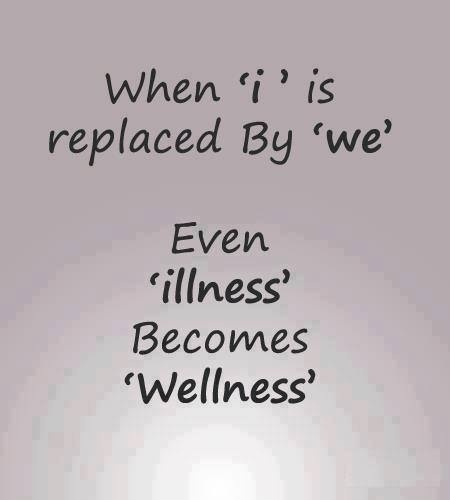