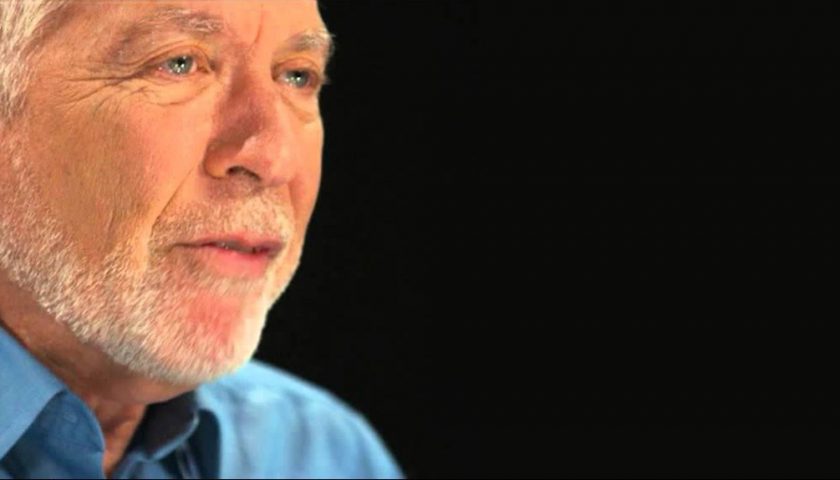 Peter Block is an author, consultant and citizen of Cincinnati, Ohio. His work is about chosen accountability, and the reconciliation of community.

Peter is the author of several best selling books. The most widely known being Flawless Consulting: A Guide to Getting Your Expertise Used (1st edition 1980, 3rd edition 2011); Stewardship: Choosing Service Over Self-Interest (1993, 2nd edition 2013) and The Empowered Manager: Positive Political Skills at Work (1987).

Community: The Structure of Belonging (Berrett Koehler) came out in 2008. He has also authored. The Answer to How Is Yes: Acting on What Matters. Freedom and Accountability at Work: Applying Philosophic Insight to the Real World, was co-authored with consultant and philosopher Peter Koestenbaum (Jossey-Bass/Pfeiffer, 2001).

The Abundant Community: Awakening the Power of Families and Neighborhoods, co-authored with John McKnight, was published by Berrett Koehler in spring 2010.

Peter’s newest book is co-authored with Walter Brueggemann and John McKnight, An Other Kingdom: Departing the Consumer Culture, published by Wiley in 2016.

The books are about ways to create workplaces and communities that work for all. They offer an alternative to the patriarchal beliefs that dominate our culture. His work is to bring change into the world through consent and connectedness rather than through mandate and force.

He is founder of Designed Learning, a training company that offers workshops designed by Peter to build the skills outlined in his books.

Peter serves on the Board of Directors LivePerson, a provider of online engagement solutions, and the Cincinnati Access Fund; he also serves on his local neighborhood council. He is director emeritus of Elementz, an urban arts center in Cincinnati and is on the Advisory Board for the Festival in the Workplace Institute, Bahamas. He was the first Distinguished Consultant-in-Residence at Xavier University. With other volunteers in Cincinnati, Peter began A Small Group, whose work is to create a new community narrative and to bring his work on civic engagement into being.